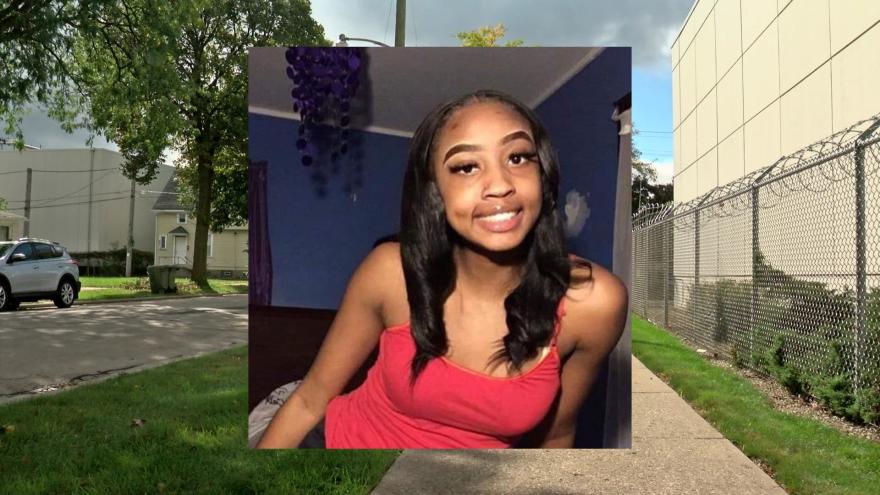 A beautiful 20 year old Milwaukee woman was murdered, just days after she exposed her affair to her married boyfriend’s wife.

20-year-old Kania Brunson had allegedly been carrying on an affair with a much older married man, Sultan Shareef. Police say that one week before Kania was killed, Sultan accused the 20 year old of contacting his wife, and telling her all about the affair.

On Sept. 24 a friend of Sultan called 911 after he says he saw Sultan on top of Kania in Shareef’s car and that “the female stated, ‘he cut my throat,’ she was screaming and pleading for help.”

Police didn’t locate Sultan or Kania then, but hours later officers were called to an alley near where Kania’s body was found, She had been tied, shot and then set on fire.

Police interviewed several people, including Sultan’s wife, who claimed he’d been with her the night of the murder, which the complaint says was debunked through video evidence.

Sultan’s brother-in-law, Johnny Allen Hopgood, is charged as an accomplice.