The new film in the spy franchise is set a century before the previous outings.

The latest instalment in Matthew Vaughn’s Kingsman franchise is arriving in UK cinemas from Boxing Day – this time taking viewers back to World War One and the formation of the fictional spying agency.

The new film, titled The King’s Man, introduces a host of new personalities – both fictional characters and comic versions of real-life historical figures – as it tells a story of a global conspiracy that threatens to bring about the destruction of England.

And according to stars Tom Hollander and Rhys Ifans, viewers won’t necessarily need to be familiar with the previous films in the series in order to enjoy the latest outing.

“I mean, it will be enjoyable for people who have seen the Kingsman films, of course,” Hollander explained to RadioTimes.com. “For true core Kingsman fans, obviously this ticks boxes for them, and it is the origin story of the existing franchise. But for people who haven’t seen them, it’s a whole different… It’s a film with its own identity and its own tone.”

“In the same way that you can watch Bond, you know,” Ifans added. “I don’t think it’s a requirement at all to have seen the previous ones.”

That said, some fans might wish to familiarise themselves with the earlier entries in the franchise – and so to help you out, we’ve listed the correct way in which to watch the films below, both chronologically and in order of release date.

How to watch the Kingsman films in order of release
The most simple way to watch the films is to do so in the order they were released in cinemas – starting with 2014’s Kingsman: The Secret Service. You can find all the information about where to watch each entry in the franchise below.

The very first film in the series introduced audiences to Gary Unwin aka Eggsy (Taron Egerton), a young man who is recruited to the eponymous secret service agency. Before he can officially join up, he is put through the paces along with several other potential recruits – including Roxy (Sophie Cookson), whom he befriends – leading to one final challenge: being asked to shoot and kill a puppy.

Meanwhile, Kingsman agents led by Harry Hart are attempting to put a stop to an eco-terrorist named Richmond Valentine (Samuel L Jackson) and Eggsy soon finds himself providing vital help in the mission. Amongst the film’s highlights is a stunningly choreographed fight sequence set inside a hate group’s church – scored by Lynyrd Skynyrd’s Free Bird.

The second film in the series is a direct follow-up to the first, with Eggsy now having been given the codename Galahad. Things get off to a fairly disastrous start – with Kingsman’s headquarters being blown up by various enemies and several agents killed in the process – and so the survivors join forces with their US-based sister agency Statesman in order to fight back against a ruthless drug cartel.

The likes of Julianne Moore, Pedro Pascal, Halle Berry and Channing Tatum all join the cast for this instalment – while there’s even a cameo from Elton John, who plays himself and proves surprisingly useful to Kingsman’s mission. And there’s also a major twist that upends some of the events of the first film – one which proved a little divisive among fans and critics…

The new entry in the series is the first not to be set in the modern-day – with the action instead unfolding more than a century ago, primarily against the backdrop of the First World War. The central characters are Orlando and Conrad Oxford, an aristocratic father and son who have rather differing attitudes towards war, but who both find themselves fighting against an evil alliance of baddies that includes the likes of notorious Russian monk Rasputin.

The villains, who are headed up by a ruthless leader whose true identity is deliberately withheld from the audience, are hatching a plan to manipulate rising tensions in Europe to their own ends – with the goal of bringing about a global war and ultimately the destruction of England. In the process of preventing them, we watch as the Kingsman organisation is born.

The King’s Man (2021)
The action here unfolds between 1902 (in a brief section at the opening) and 1918 making it by far the earliest film in terms of chronology. There are a few nods to the later films in the series – notably the significance of the tailor shop on Savile Row that will go on to become the organisation’s headquarters.

Kingsman: The Secret Service (2014)
The first film is set pretty much a century after the prequel, with the events taking place over two years in 2014 and 2015.

Kingsman: The Golden Circle (2017)
The second film is set one year on from the first, in 2016, and takes place over the course of one week. Chronologically, this is the last we have seen of the Kingsman agency so far – but the upcoming third film will expand this timeline further. 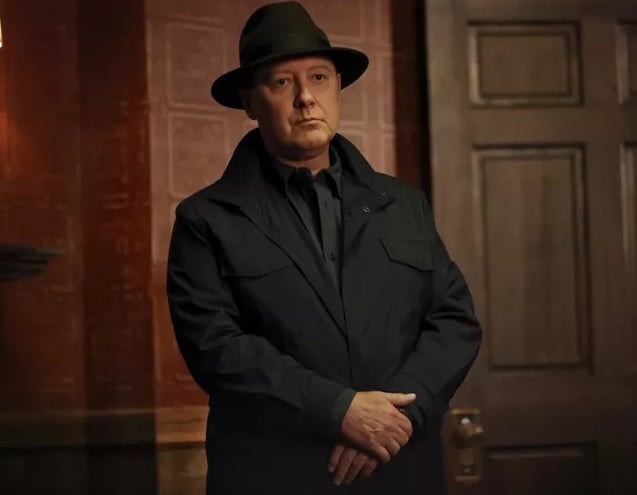 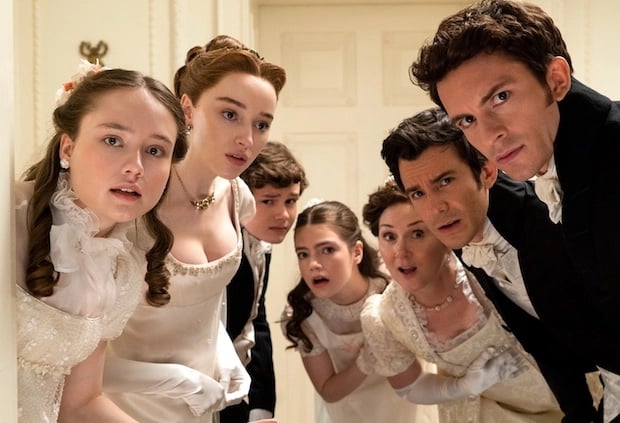 Bridgerton Lost Another Main Cast Member Ahead of Season 3 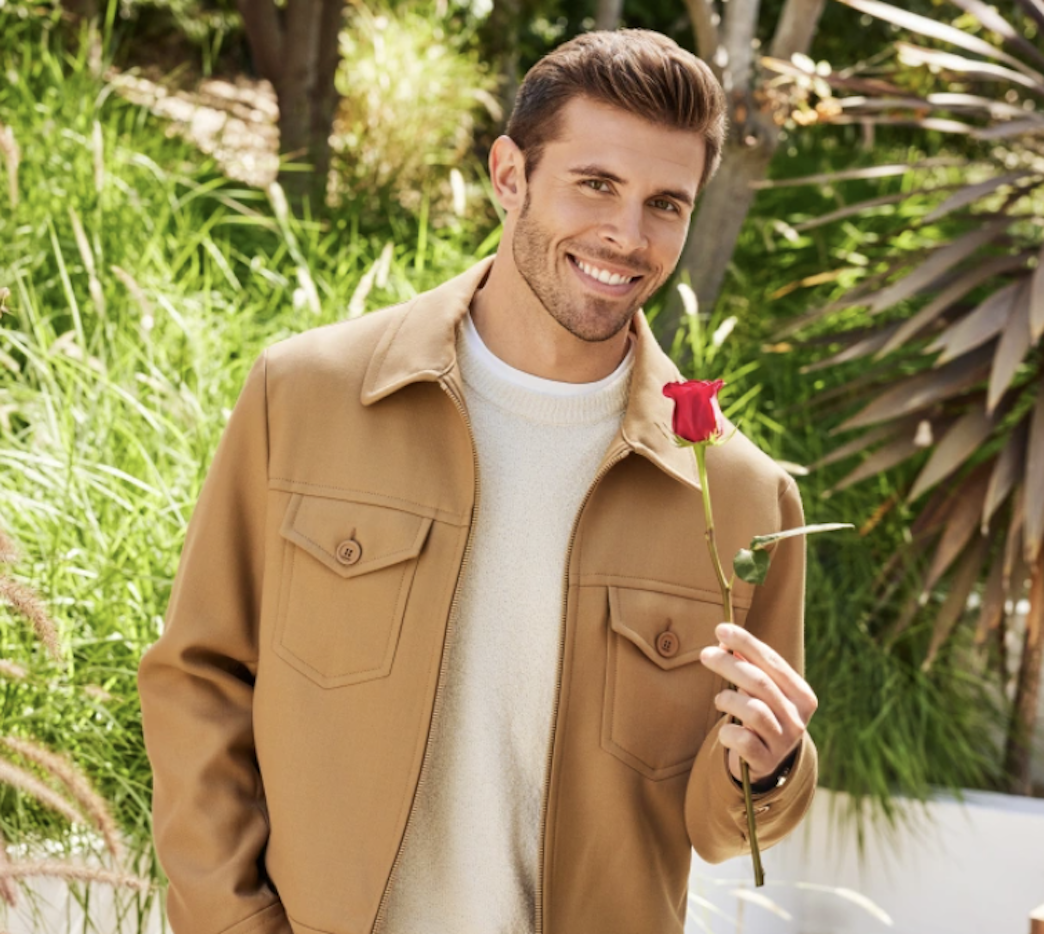 The Bachelor Slumps to a Record Low Rating; Will This Be the Final Season?