A decade ago, Mallika Sherawat swaying sensuously to ‘Jalebi Bai’ (‘Double Dhamaal’) became quite popular. Who would’ve guessed then that 10 years later, this song, originally composed and written by Anand Raj Anand and sung by Ritu Pathak, Gorisha Gogoi, would get a super-hit remake by international pop stars Tesher and Jason Derulo.
And now, mapping the top audio streaming trends for this year across the country, one of South Asia’s largest music and audio-streaming services has found that Tesher’s ‘Jalebi Baby’ is amongst the top streamed songs in 2021. Shweta Subram who sang the lead hook in the recreated version feels strongly about Hindi film songs and says, “I love that there are Hindi songs for all phases of life, and I feel totally immersed with the magic behind each song that I sing. There’s such a wide spectrum from romance to party songs. I also feel blessed with my vocal versatility that allows me to sing a wide range of songs. While you have many golden classics you also have some cheesy numbers with Hindi songs, but as long as you’re having fun with it Hindi songs add colour to life!”
Not many know that Shweta was the first female artiste to headline a Bollywood concert in Saudi Arabia with playback singer Shaan. While she has never lived in India, she has had a “fascinating journey” with desi music.
She tells us, “It started with a performance at an awards event in Toronto, alongside Salim-Sulaiman. My Bollywood debut was with Ayushmann Khurrana with the title song Dil-e-Nadaan in Hawaizaada, while I had my Tamil playback debut with music director Ghibran for the movie Maayavan. A surprise break came when The Piano Guys reached out to create an Indian adaptation of Swedish House Mafia’s Don’t You Worry Child. I had the opportunity to perform with them at the esteemed Carnegie Hall in New York as well as the opportunity to render Indian and Canadian national anthems during Indian Prime Minister Narendra Modi’s grand reception in Toronto. In addition, I was the first female artist to headline a Bollywood concert in Saudi Arabia with playback singer Shaan. I have collaborated with well-known artists such as Advait Nemlekar, Purbayan Chatterjee, Abhay Jodhpurkar, Aakash Gandhi, and Shankar Tucker. I love performing and have had the chance to perform at some amazing places around the world headlining large Bollywood concerts and festivals while also performing at destination weddings and other events.”
Shweta has big Bollywood dreams too. “Of course, I aspire to sing for Bollywood. I have always wanted to connect with the masses and become a household name. Bollywood films have global popularity, and music is the soul of Bollywood films. I am thankful for the opportunities I’ve had, but I have so much more to achieve and Bollywood can give me that platform.”

‘Summer of Soul,’ which is a Grammy nominee for best music film, is also vying for an Oscar nod.

Documentaries about Billie Eilish, Tina Turner, Brian Wilson, The Velvet Underground and Sparks are among 138 features that are eligible in the documentary feature category for the 94th Academy Awards.

Summer of Soul (..or, When the Revolution Could Not Be Televised), which is a Grammy nominee for best music film, is also vying for an Oscar nod. The film is about a 1969 concert series in Harlem that was overshadowed by Woodstock, which was held in New York that same year.

Eilish, who is also a Grammy nominee for best music film with Happier Than Ever: A Love Letter to Los Angeles, is eligible for an Oscar nod with a different film, Billie Eilish: The World’s a Little Blurry. Eilish also has a good chance of landing an Oscar nod for best original song for “No Time to Die” from the James Bond film of the same name.

Other films on the eligibility list include The Jesus Music, a doc about the rise of the contemporary Christian music genre; Fire Music, about the free jazz movement of the 1960s and ’70s; Like a Rolling Stone: The Life & Times of Ben Fong-Torres, a doc about one of that magazine’s top writers and editors from shortly after its inception in 1967 until 1981; and Rita Moreno: Just a Girl Who Decided to Go for It, about the performer who in 1977 became just the third person ever to complete the EGOT.

Members of the documentary branch will vote to determine the shortlist and the nominees. A shortlist of 15 films will be announced on Dec. 21.

Here’s a partial list of docs, with a focus on music and entertainment, that are eligible this year:

Ailey [a portrait of dance pioneer Alvin Alley]
Billie Eilish: The World’s a Little Blurry
Boris Karloff: The Man Behind the Monster
Brian Wilson: Long Promised Road
Can You Bring It: Bill T Jones and D-Man in the Waters [about Jones’ ballet of the same name]
The Capote Tapes [Truman Capote]
Dave Chapelle Live in Real Life
Ennio [also known as the Glance of Music, about film composer Ennio Morricone]
Fire Music
The Jesus Music
Like a Rolling Stone: The Life & Times of Ben Fong-Torres
No Straight Lines: The Rise of Queer Comics
On Broadway
The Real Charlie Chaplin
Rita Moreno: Just A Girl Who Decided to Go for It
Road Runner: A Film About Anthony Bourdain
The Sparks Brothers
Summer of Soul (..or, When the Revolution Could Not Be Televised)
Tina
The Velvet Underground

Here’s some fine print from the Academy: “Some of the films have not yet had their required qualifying release and must fulfill that requirement and comply with all the category’s other qualifying rules to advance in the voting process. 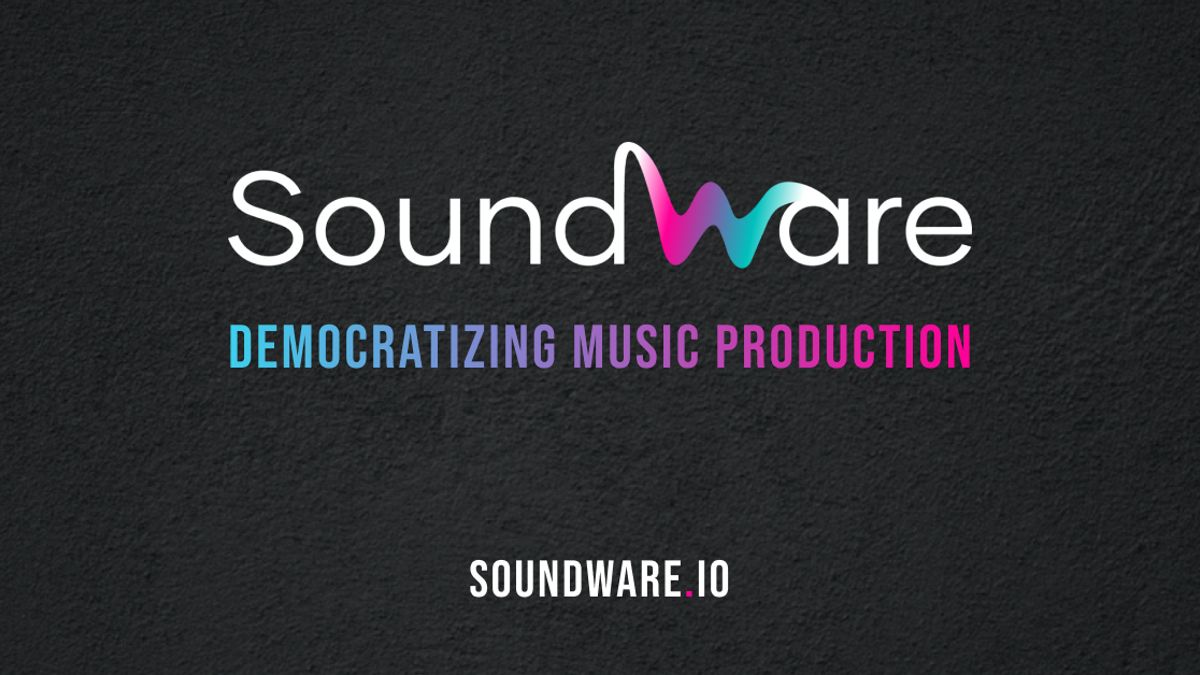 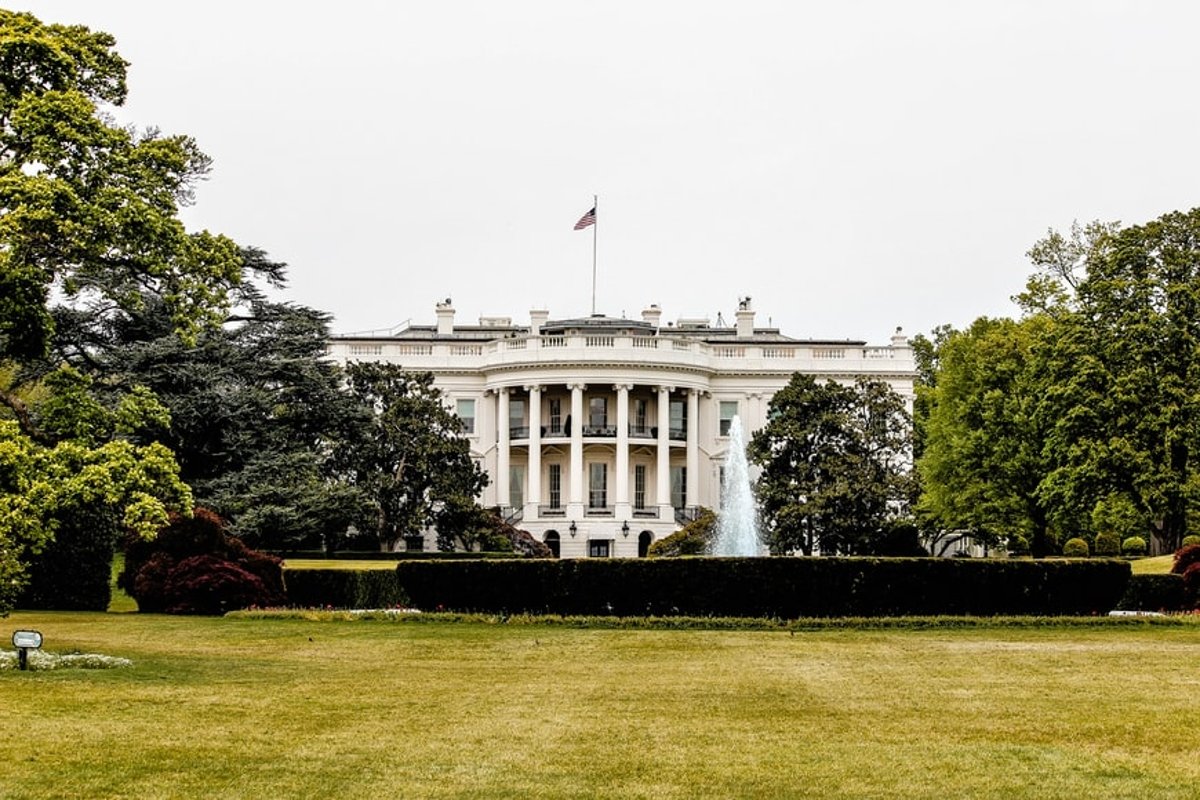